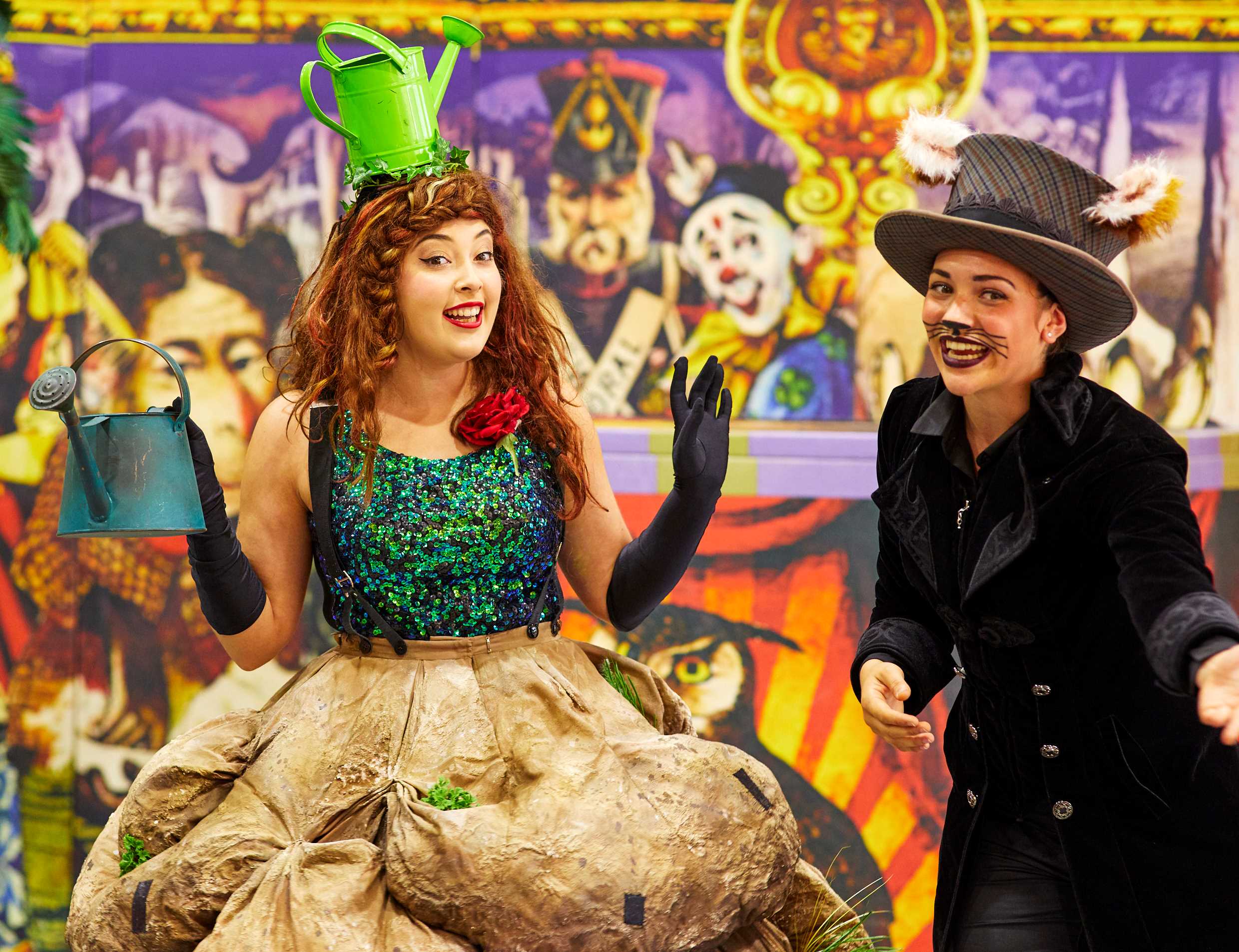 Opera Australia has announced a public, Auslan-interpreted performance of their hugely successful schools touring production of By the Light of the Moon at its Sydney headquarters on Saturday 27 April.

By the Light of the Moon Opera Australia

By the Light of the Moon is a fanciful all-ages opera which explores the untold tales of Edward Lear’s rhyme The Owl and the Pussycat. It features a comedic band of characters who embark on a wild adventure filled with poetry, nursery rhymes and some of opera’s most recognised tunes.

This performance is specifically designed to ensure deaf, hard of hearing and hearing audiences have access to enjoy opera with their friends and families in a more inclusive performance style.

Auslan shadow-interpreters Natalie Kull and Neil Phipps will be fully incorporated into the performance by joining the energetic opera singers onstage in costume emulating their dynamic movements and expressions.

Both Natalie and Neil will be supported by Hand-in-Hand Collaborations facilitators Maxine Buxton and Darlene Thornton, who are responsible for the specialist Auslan direction.

Deaf Community Day is a highlight of Opera Australia’s Auslan shadow-interpreting program, which forms part of the Schools Touring Program.

Now in its 10th year, the Auslan program travels to selected schools throughout metropolitan and regional New South Wales from 29 April to 3 May. There will also be a public Auslan shadow-interpreted performance in Melbourne of The Barber of Seville in partnership with Melbourne Recital Centre on 12 July.

“Opera Australia’s long term touring commitment is to make opera accessible and enjoyable for everyone by welcoming a variety of audiences and applying innovative and inclusive strategies to cater for different needs,” Opera Australia CEO Rory Jeffes says.

Based on Edward Lear’s timeless poem The Owl and the Pussycat, By the Light of the Moon is a new production that features a comedic band of characters who embark on a wild adventure filled with poetry, nursery rhymes and some of opera’s most recognised tunes.

Tickets are now on sale.

Running time: approximately one hour. A question and answer session with the cast follows the performance